September 3, 2015 - In G-ABSTRACT‚ PHOTOGRAPHY By GK Dutta Comment off 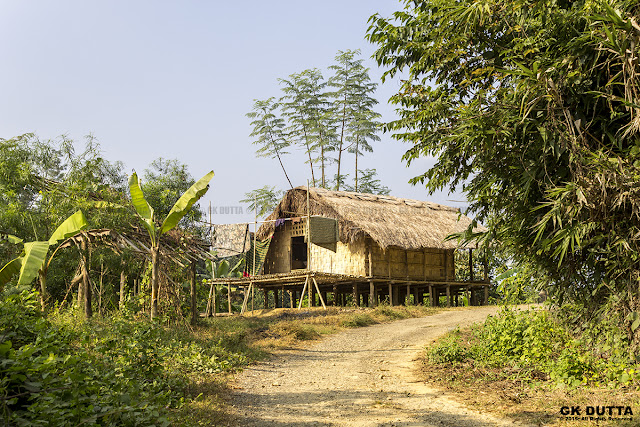 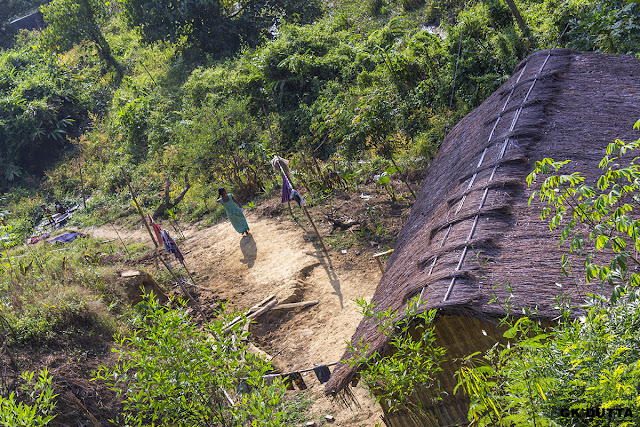 Balidhum is small village located in Dharmanagar of North Tripura district, Tripura with total 327 families residing. The Balidhum village has population of 1500 of which 759 are males while 741 are females as per Population Census 2011. 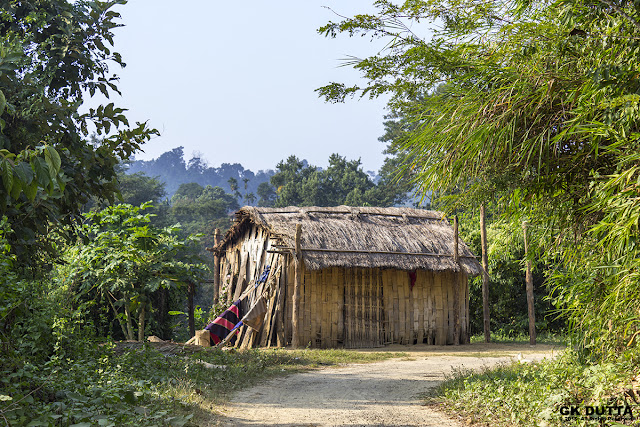 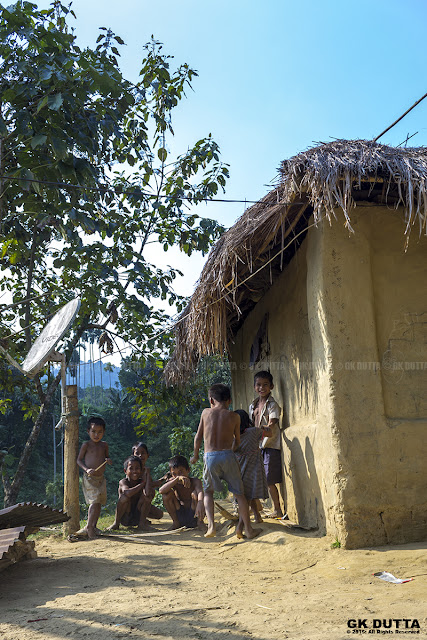 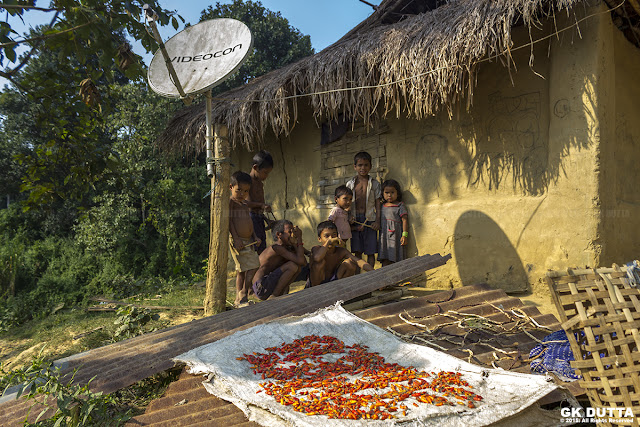 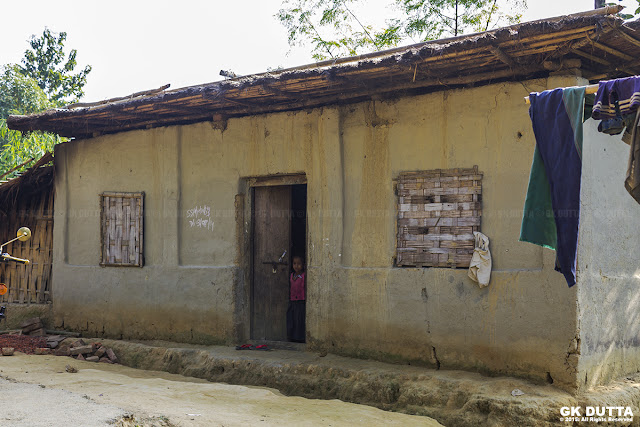 In Balidhum village out of total population, 585 were engaged in work activities. 51.45 % of workers describe their work as Main Work (Employment or Earning more than 6 Months) while 48.55 % were involved in Marginal activity providing livelihood for less than 6 months. Of 585 workers engaged in Main Work, 107 were cultivators (owner or co-owner) while 42 were Agricultural laborers. 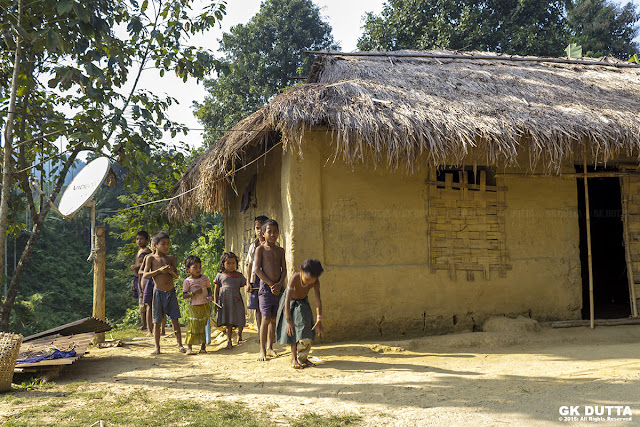 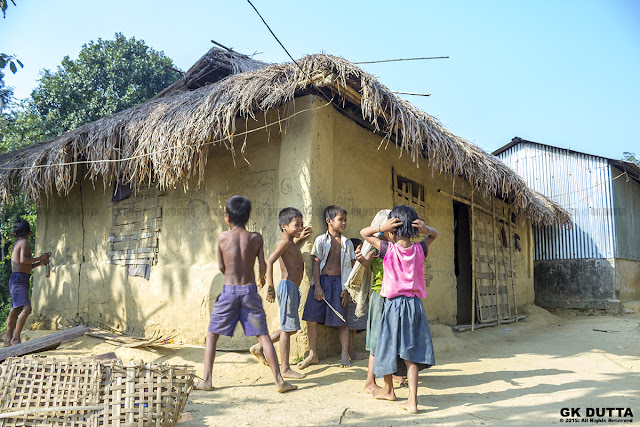 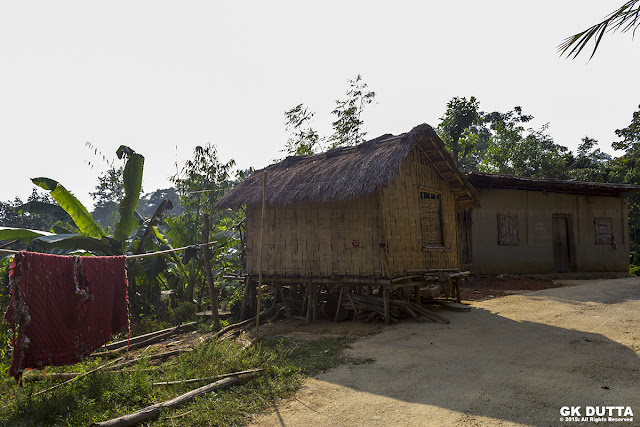 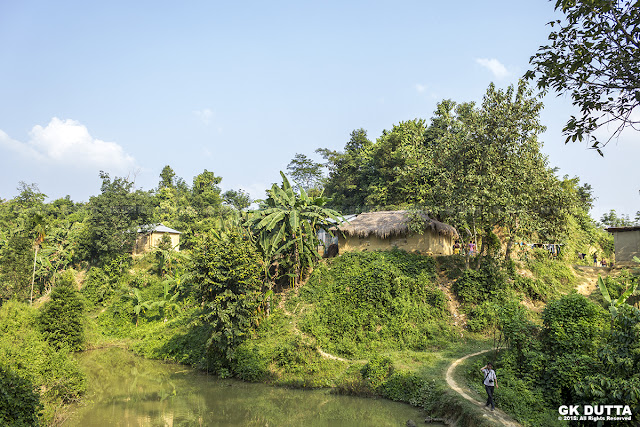