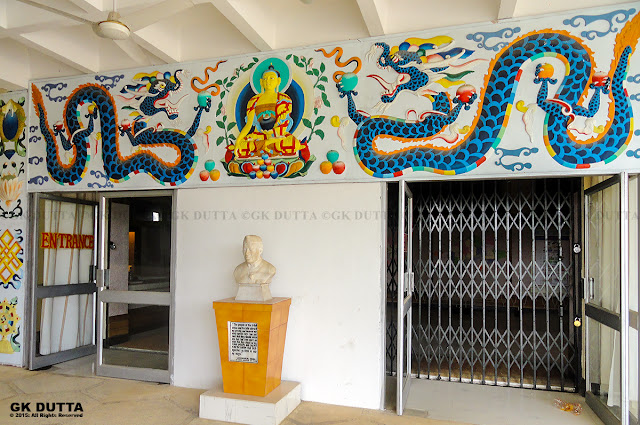 The Jawaharlal Nehru State Museum also referred as Jawaharlal Nehru Museum is the state museum of Arunachal Pradesh, in Itanagar. Established in the 1980s, it showcases aspects of tribal life of Arunachal Pradesh. These include clothing, headdress, weapons, handicraft, music instruments, jewellery and other artifacts of daily use and culture, besides archeological finds. Over the years, the museum has become an important tourist destination in the state capital. 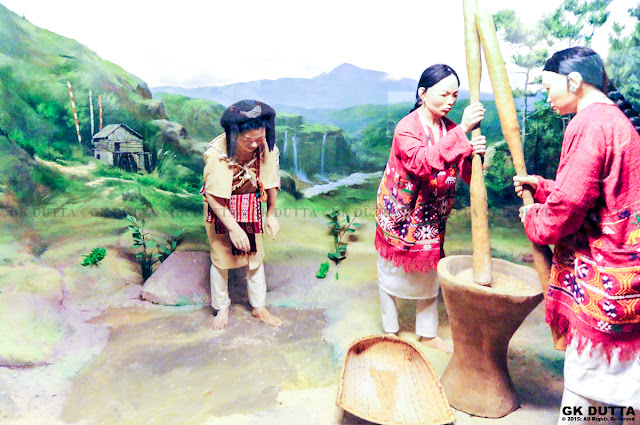 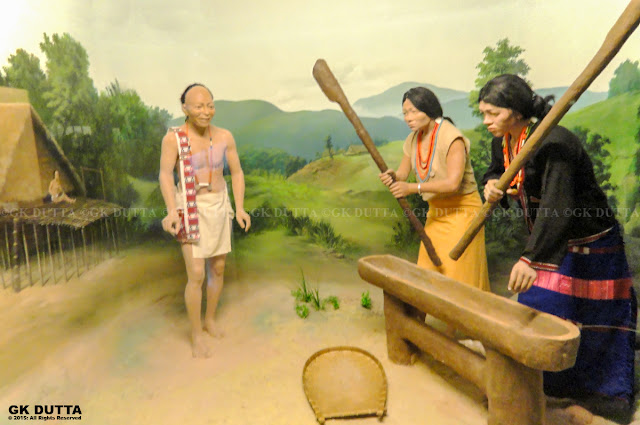 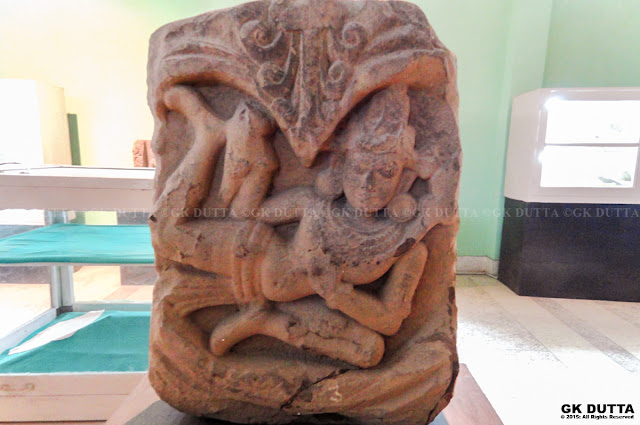 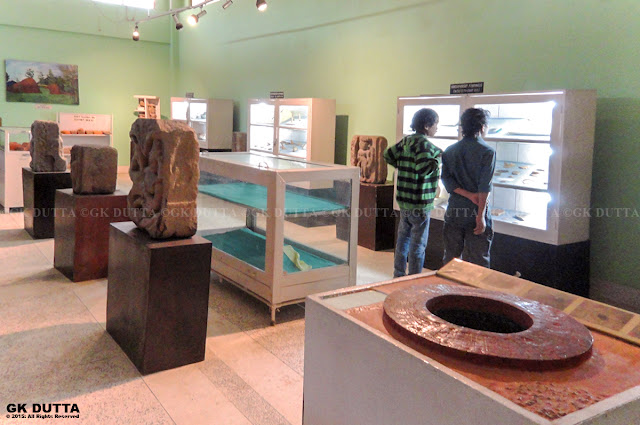 The ground floor of the museum houses an extensive ethnographic collection, including traditional art, musical instruments, religious objects, and handicrafts, like wood carving and cane products, while the first floor has archaeological objects found in Ita Fort, Noksparbat and Malinithan in West Siang district. 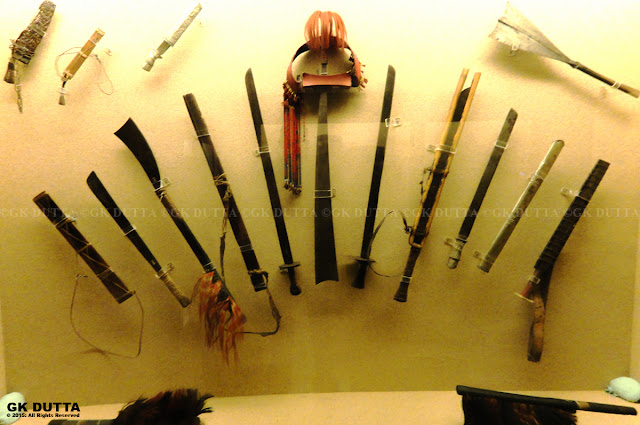 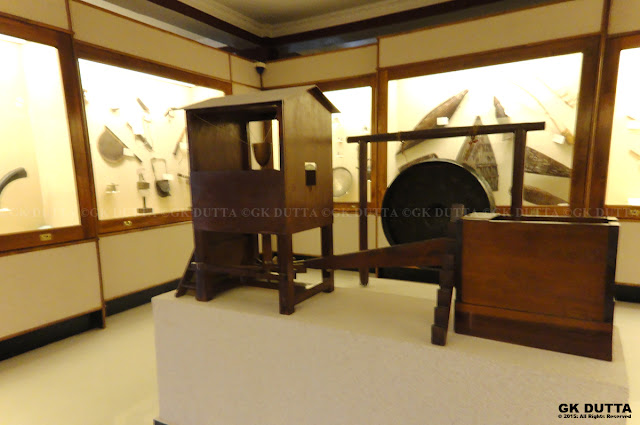 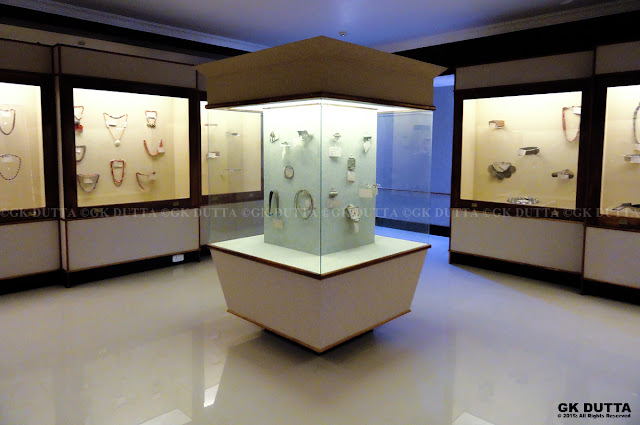 Apart from its collection, the museum runs a workshop for traditional cane products at its Handicrafts Centre. The museum shop sells tribal handicrafts. In 2011, Tapi Mra, the first person from the state to scale Mt. Everest, donated his entire expedition gear to the museum. 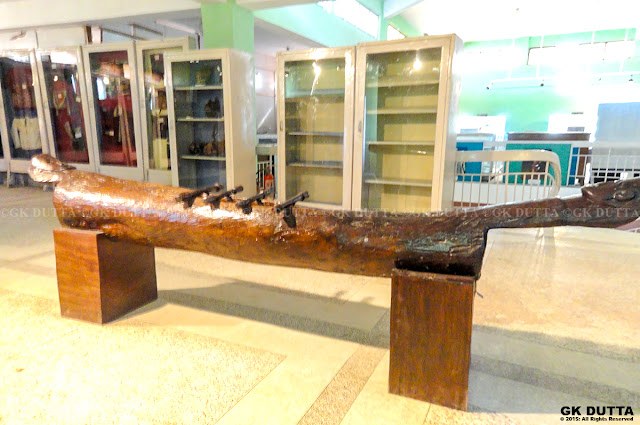 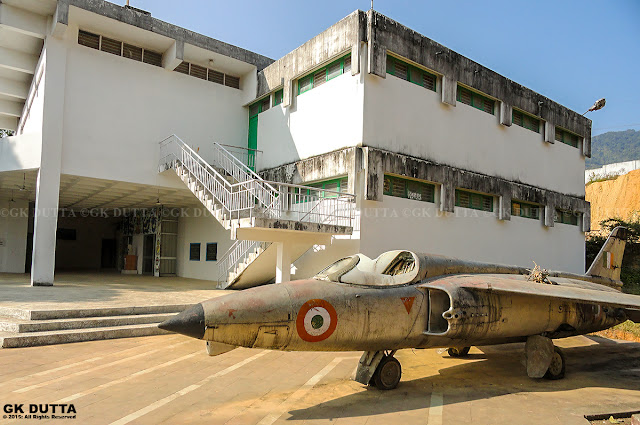 Previous TODAY (13.03.2015) I WAS AT PROTEST RALLY! Next BEAS RIVER CROSSING POINT AT MANALI, HIMACHAL PRADESH!