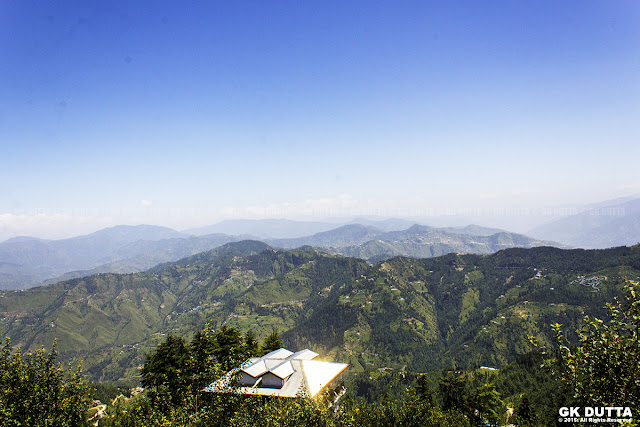 Situated in the Himalayan ranges, Kufri is a picturesque hill station situated 20 km from Shimla in Himachal Pradesh. Founded in 1819 by the British, the popularity of the hill station as a tourist spot grew only in the last 50 years. 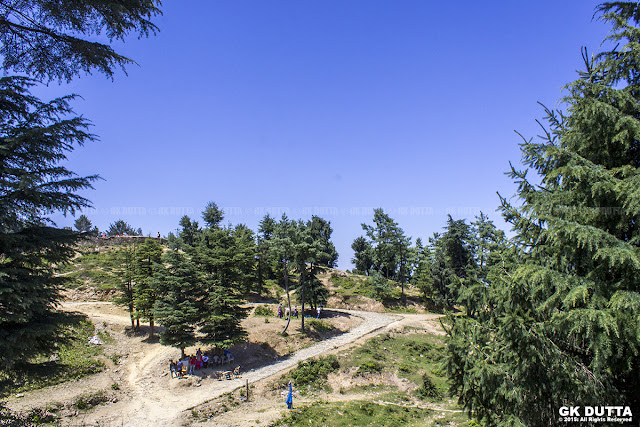 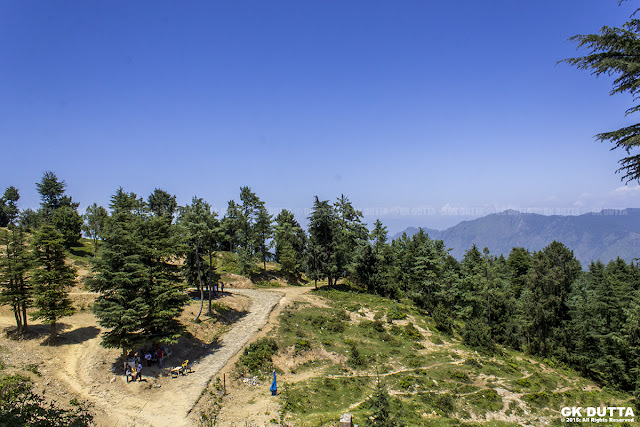 The salubrious climate and stunning natural beauty makes Kufri a perfect summer getaway. Kufri is also the venue for annual winter sports festival held in February. Organized by the travel and tourism department of Himachal Pradesh, the festival is a major attraction with tourists. Skiing competitions are the main event at the festival. 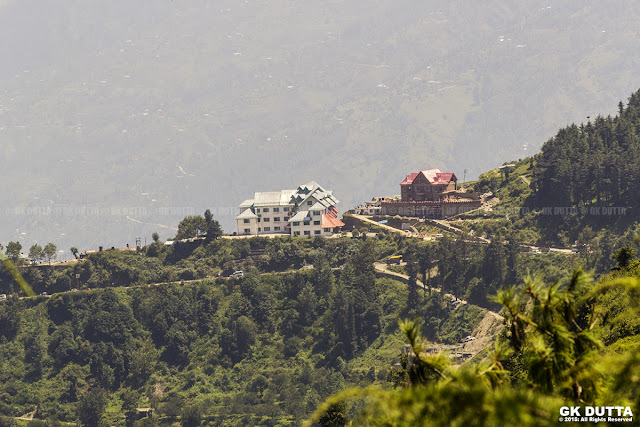 Kufri is also renowned for other adventures activities such as skiing, tobogganing (sliding downhill on a sled), etc. Kufri has the oldest skiing slopes in Himachal Pradesh. One can experience adrenaline rush by taking fast cuts and turns in the Go-Karting circuit in Kufri. 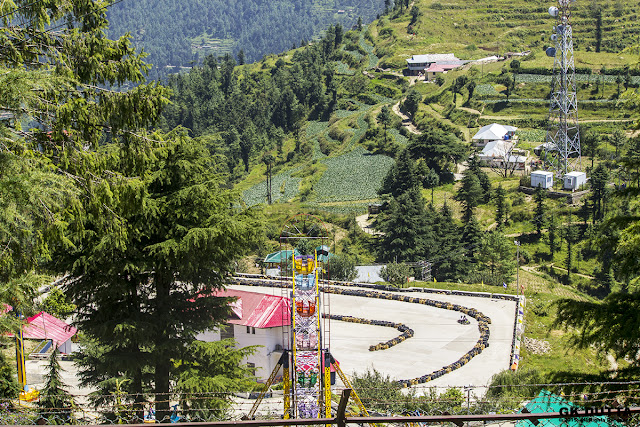 Kufri is also a haven for nature enthusiasts and wildlife lovers as the Himalayan Nature Park is situated on the outskirts of the town. The Park is home to over 180 varieties of fauna. 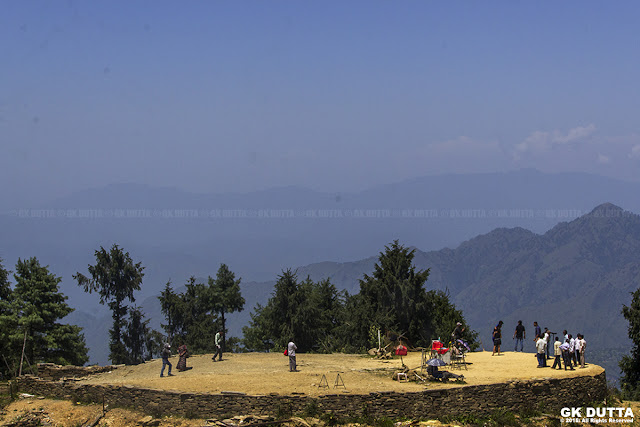 Not much is known about Kufri’s history. The region surrounding Kufri was part of the Kingdom of Nepal until it was ceded to the British. However, Kufri was founded in 1819. It remained a sleepy hamlet and took off only after 1930. Kufri has become a famous tourist destination only after 1970. 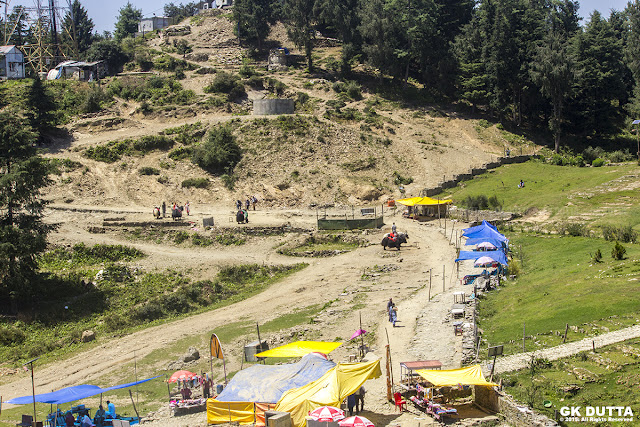 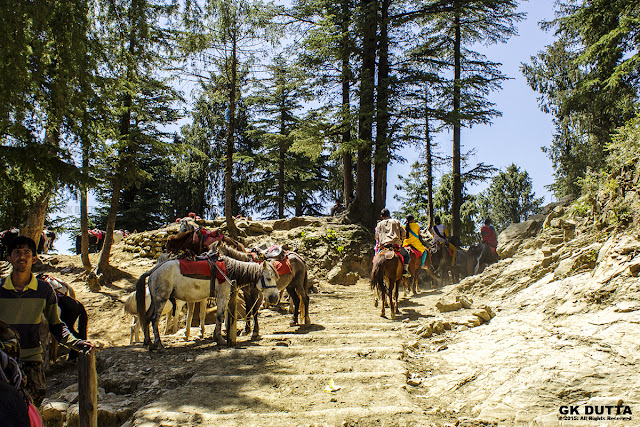 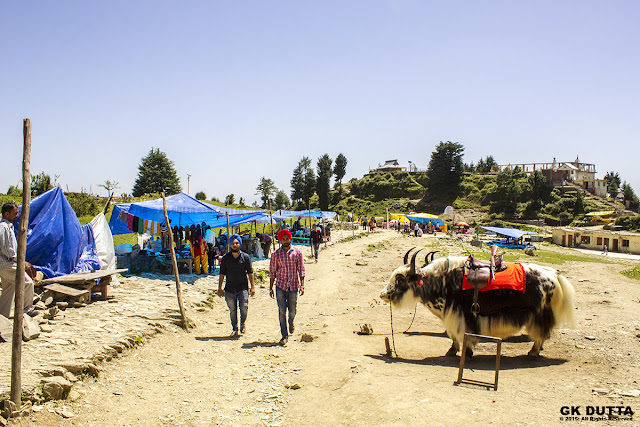 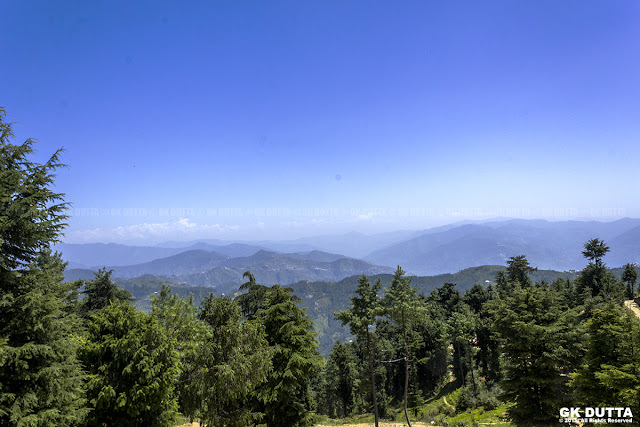 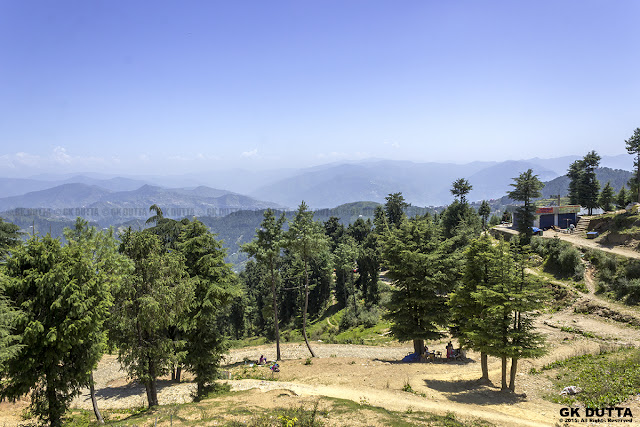 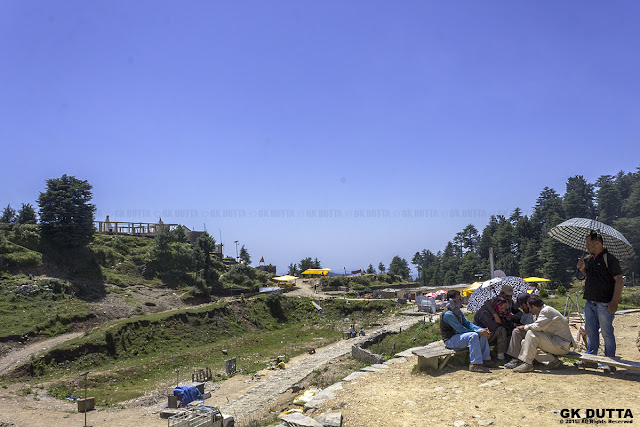 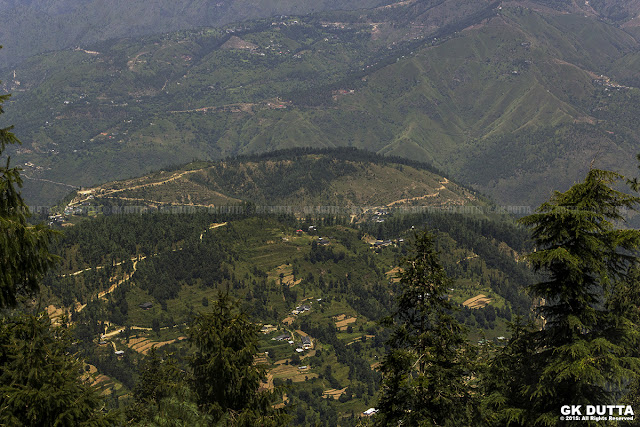 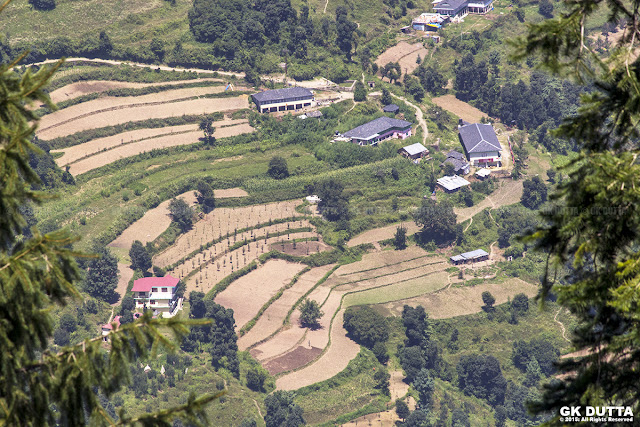 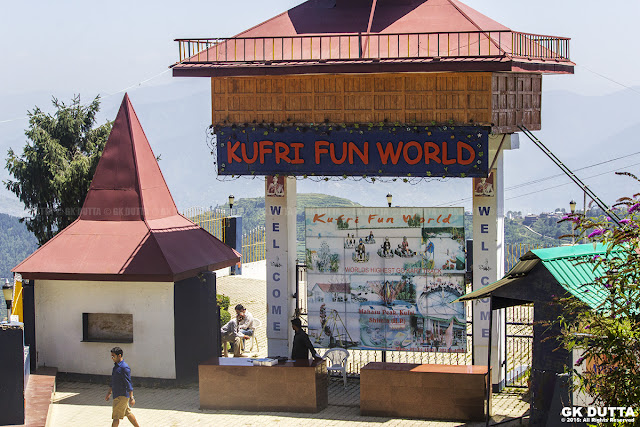 Previous DASHRATH MANJHI-MOUNTAIN MAN OF INDIA! Next THE FULL MOON NIGHT!
Open chat
1
Powered by
Hi! We're here to answer any questions you may have.