September 22, 2015 - In ARCHIVE‚ PHOTOGRAPHY By GK Dutta 0
On last 26th August 2014, as a part of my Himachal Pradesh trip, I was at Shimla. Shimla is the former summer capital of the British in India, and the present capital of Himachal Pradesh, Shimla has been blessed with all the natural bounties which one can think of. It has got a scenic location; it is surrounded by green hills with snow capped peaks. The spectacular cool hills accompanied by the structures made during the colonial era create an aura which is very different from other hill. 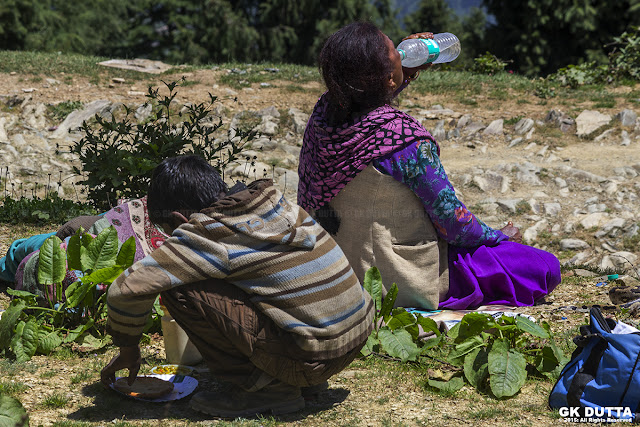 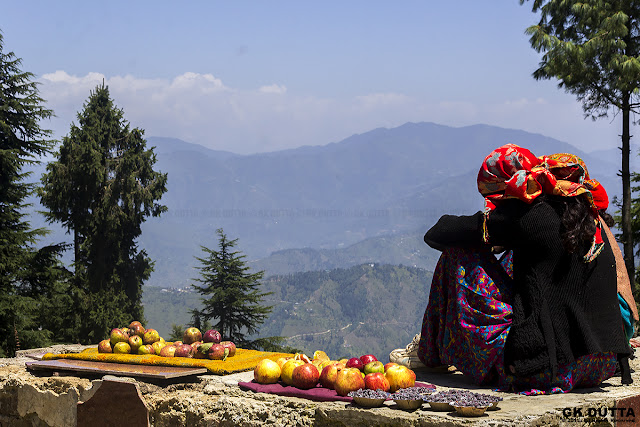 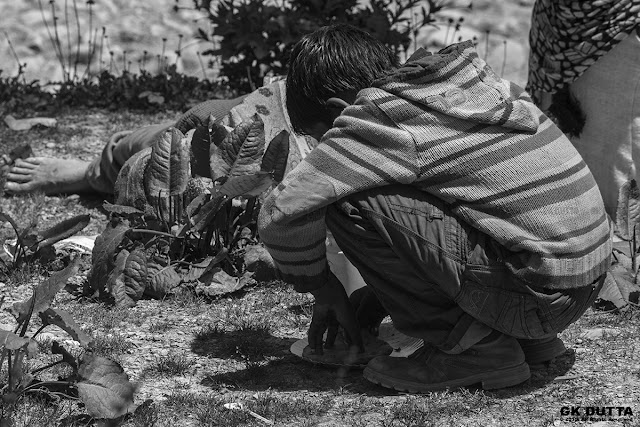 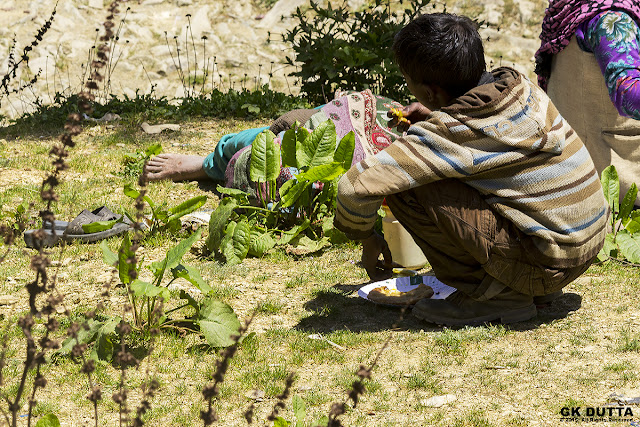