Vashisht village is a green patch of steep hill hanging at the base on a cliff. The village is 6 km from Manali at the banks of the Beas River opposite Old Manali. Vashisht is reachable from Manali by half an hour walk or a short drive up a slanting road by Auto Rickshaw for Rs.50. Most foreign tourists preferred staying here or at the Old Manali than the downtown Manali. Rich traditions and nice cafes are integral for backpackers. Vashisht has all that. Like Old Manali, Vashisht is crowded with tourists during peak seasons. 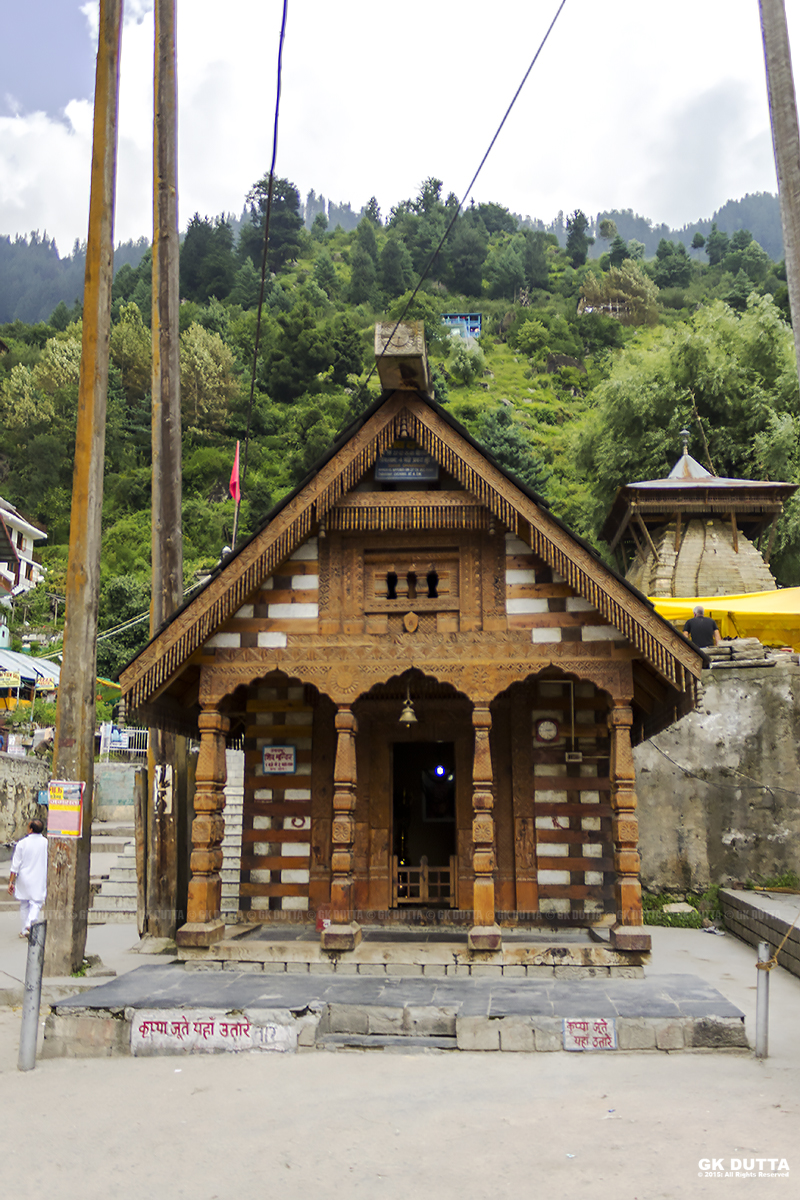 Streams rise at the base of this mountain. I walked up from the main road near the Beas River through a small steep footpath. The road was idyllic. Clear streams cut through the road and a small bridge suspends over it. The rustic village has a calm soothing effect. The village still retains the traditional house making style. Every gully springs up surprise. At one corner there’s this German bakery and at the next turn we’ve the traditional houses with cows. Foreign tourists who have only seen cows on the road in India looked overwhelmed like they were seeing a deer or a Nilgai.

Vashisht was named after Rishi Vashisht one of the seven sages of Hindu. Legend has it that the saddened Rishi Vashisht after learning that his children were killed by Vishwamitra tried to commit suicide. But the river refused to kill him. The river was therefore named as Vipasha which literally means ‘freedom from bondage’. It was later shortened to Beas River. He began mediating and vowed to start his life anew. The Vashisht temple which exists even today is believed to be more than 4000 years. It’s difficult to imagine how a place so old could remain so small. 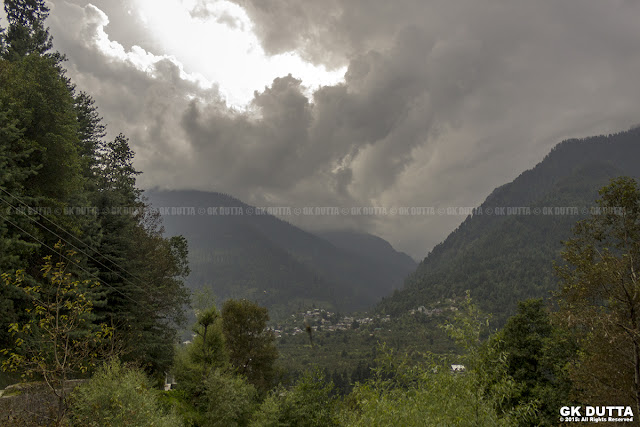 Most shops in Vashisht sell woollen clothes. There are beautiful cafes and dining places all along the main street. Vashisht offers by far the best view of the Beas River and the Old Manali. Watching the river valley spread below at sunset leaves a lasting photographic image in my mind.
Previous
Next

Deprecated: File Elementor\Scheme_Typography is deprecated since version 2.8.0! Use Elementor\Core\Schemes\Typography instead. in /var/www/wp-includes/functions.php on line 5573 UNAKOTI: A HISTORICAL PLACE IN TRIPURA! Previous SUNSET IN A REMOTE VILLAGE OF TRIPURA! Next DESTINY BEING, ABOUT CHOICE, NOT CHANCE!
Open chat
1
Powered by
Hi! We're here to answer any questions you may have.